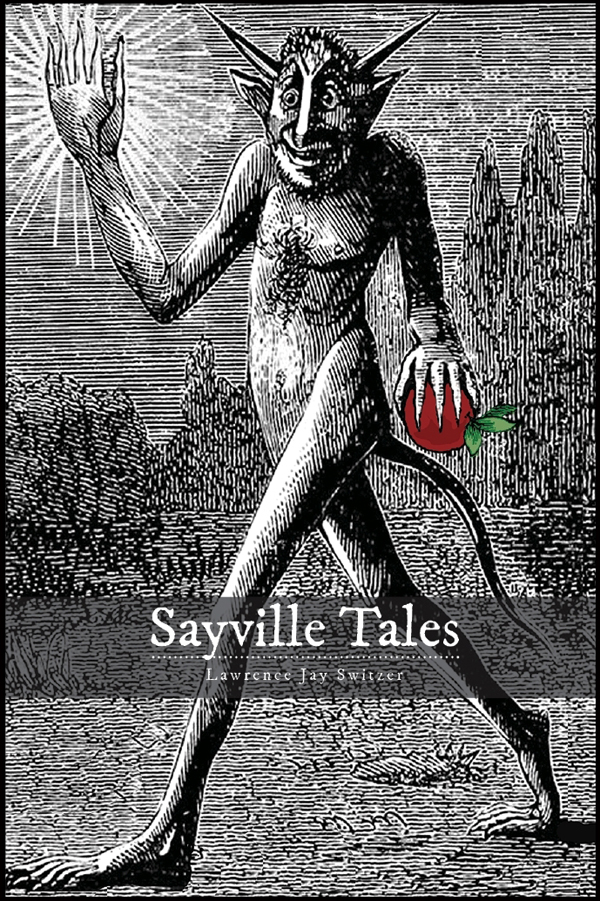 I was born in Brooklyn, then I grew up in the New York suburbs. I’ve been living in Manhattan since the age of 19.

As I said, I grew up in the suburbs. I was much younger than everyone else in school — only 16 when I began college. So, I never was a comfortable fit with my peers. Eventually, my brain, my liver, my kidneys, and my digestive system had all they could process of suburbia. I packed up my mind and one terrestrial bag and moved to the Big City.

I had the concept for Sayville Tales many years ago. Many, many years. The idea came to me on a train ride when I overheard people around me telling their seat companions outrageous stories, allegedly true stories — but some of them quite obviously not — to pass the time. It reminded me of Chaucer’s Canterbury Tales. Chaucer was able to capture the soul of his century through a variety of tale-players from all walks of life and society, which is why the book is still important, both as literature and as history. It’s an enormous portrait of the middle ages in England. Or it’s a window into that world. We can see what people of his time found funny, found sexy, found offensive, found holy. It’s all about a time period and about England. It’s very specific in that way. The idea came to me, as I sat there listening to the other passengers, to craft a modern-day version. But, I stress — as Chaucer was specific, I, too, needed to be — train travelers are not by a rule from all walks of life and levels of society. This was a problem that needed to be worked out. The Devil was going to be in the details, and so he became the main character.

I think that anyone who knows Chaucer’s book would, more than likely, not need too long a preamble to what I came up with to get an idea of the general content. But there is no attempt at straightforward, linear story-telling. In fact, the book is half tale-telling and half a tribute to the art of tale-telling. There is a wealth of synergy between tales, and lives, and journeys. It’s all one thing, really. The book just shows you the same thing you’ve experienced slowly, one day at a time, through a different lens.
I think of myself as a stylist. Sayville Tales is extremely stylistic and distinctive. It doesn’t bear much resemblance to anything else I’ve come across. Many reviewers felt the same way about their reading experience. An assumption is made, with collections of tales, that they all exist independently and you can read them in any order. While that might be true for the Collected Stories of John Q. Indie, that’s not true for Sayville Tales, which is a “novel of tales.” Characters and themes cross the story boundaries and make unexpected appearances in unexpected places. The ending of the book is an apotheosis of all that and makes no sense for the reader who leaps from tale to tale. It could be that it makes no sense no matter how you read it. I know some people laughed their heads off and scratched their heads while they laughed.

You’d have to be tolerant of caustic, sarcastic social commentary, and enjoy a good laugh three times on almost every page. There’s some nasty stuff in there, mixed with good old American fun. You’d have to be willing to accept a version of the Devil — a main character on the journey to Sayville — that’s much more comical than the religious version, a likable Devil who can engage in delightful banter with a bunch of strangers and convince them to tell their stories, never realizing that he’s absorbing their souls through their tale-telling.

I’m not Chaucer. Not even a cousin four hundred times removed.

By journey, I assume you are not referring to a journey to Sayville. You probably mean the writer’s journey. So, here goes — Don’t expect to become famous at the drop of a hat. There are a thousand Holden Caulfields trapped between book covers, but we’ve only read about one of them.

As many as I can make happy. Who? People with a good sense of humor who aren’t looking for things to be wrong. Shocking as this sounds, when I go to the opera, I find myself surrounded by people who are only there to complain. And those tickets cost much more than books.

Marketing. This is not the domain of creative persons. Most of the writers I know, indies mostly, share my frustration in the marketplace. It’s not a question of making money for me, but it’s nice to have your hard work enjoyed. I use the baby carriage comparison often. It feels horrible when people don’t look in the carriage you’re pushing, never seeing your beautiful baby.

Publishing is a breeze for me. Software does the whole job really well. As to writing and marketing, perseverance is my greatest strength, but I don’t enjoy both equally, as I’ve already said. To be perfectly honest, writing is the more difficult task of the two.

Publishing-wise, no weakness at all. Marketing-wise, the persistent idea, almost unshakeable for me, that it is far too time-consuming for the results one obtains from it. Writing-wise, the only weakness is self-doubt. It’s balanced by being extremely egotistical on the days when I don’t hate what I wrote the day before.

That’s happening now. Beacon City Confidential will be in the next baby carriage I push down the street. Maybe by December 15. Hopefully, some of you reading this interview will stop and tickle its chin.

Totally self-published. That means I no longer have a boss other than the Big Guy, and he’s much more reasonable than my former terrestrial bosses. For the Big Guy, I actually have some respect, which is a welcome change from my years in the workplace. 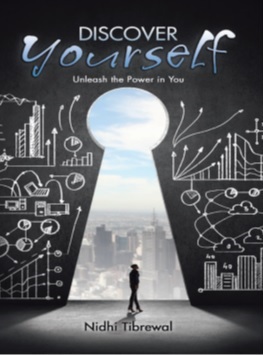