Best Fantasy Books of All Time

You might find yourself reading one of these otherworldly gems. 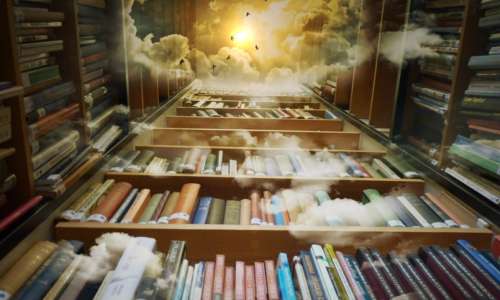 The beauty of fantasy books lies in their capability to make readers believe in the impossible. The genre enables them to escape from reality and enter into a completely new world. It’s pretty enticing to follow an epic journey that one will probably never take in this world.

However, with the plethora of titles under the genre, one has to wonder which ones are the good fantasy books to read out of that never-ending list. Worry not, for here is a list of recommended books that are sure to tickle your fancy:

The Lord of the Rings trilogy by J.R.R. Tolkien

The three-part series came to life in 1954 with the first book, The Fellowship of the Ring. The story of Frodo’s journey to destroy the One Ring with the help of his companions still resonates with readers sixty-two years later. The trilogy is said to be responsible for the establishment of some of the most familiar and enduring tropes in fantasy literature.

The Chronicles of Narnia series by C.S. Lewis

C.S. Lewis’s seven-book series started in 1950 with the release of The Lion, the Witch, and the Wardrobe. The book showcases the fictional land of Narnia, a world full of adventure and beauty. The series is regarded as the yang to J.R.R. Tolkien’s yin.

Similar to The Chronicles of Narnia series, author J.K. Rowling’s enchanting saga spans seven novels. It initially began as a children’s series revolving around an orphaned boy who is whisked away to study in a magical institution. Since the publication of The Sorcerer’s Stone in 1997, the series has  become one of the most beloved franchises to ever hit the scene.

A Wizard of Earthsea by Ursula le Guin

This book is for young readers who want something similar to Game of Thrones—minus the sex and violence, of course. Set in the fictional island of Gont, the first book in the Earthsea quartet puts the spotlight on Ged, a young man with a great destiny lying ahead of him. It was published in 1968.

A Song of Ice and Fire series by George R.R. Martin

The five-book series has earned international acclaim and hoards of loyal readers. It is also the main inspiration of the HBO series Game of Thrones. You may want to brace yourselves as you read the adventures of the different characters that are out for power, survival, or revenge.

The trilogy kicked off with the release of The Golden Compass back in 1995. (The first book spawned a movie of the same title.) The series follows the adventures of Lyra and Will, two children embarking on a journey into unfamiliar worlds. 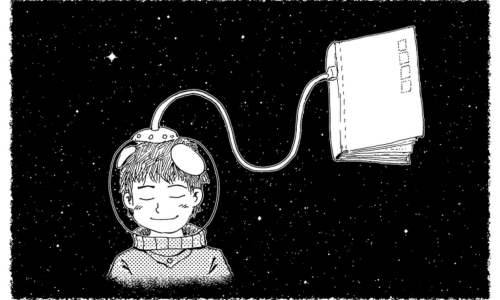 The Inheritance Cycle by Christopher Paolini

Although it has a similar feel to Ursula le Guin’s Earthsea novels, the quartet can pass off as a young adult fantasy series. The books are a great introduction to the fantasy genre. If you’re looking for dragons, ultimate evil, and a farm-boy-turned-hero, then this series is for you.

The Kingkiller Chronicles by Patrick Rothfuss

Rounding out the list is the two-and-a-half part series that began in 2007 with the publication of The Name of the Wind. Protagonist Kvothe’s story isn’t your typical hero’s journey; instead, it is framed as an autobiography of a secluded innkeeper that is told in a regretful tone. Aside from containing magic and adventure, the series is also filled with love, music, and the trials of a poor young man trying to survive until his next meal.

Next time you’re looking for a few good fantasy novels to read, you may want to consider this short list. Who knows, you may find yourself curled up with one of the listed books. 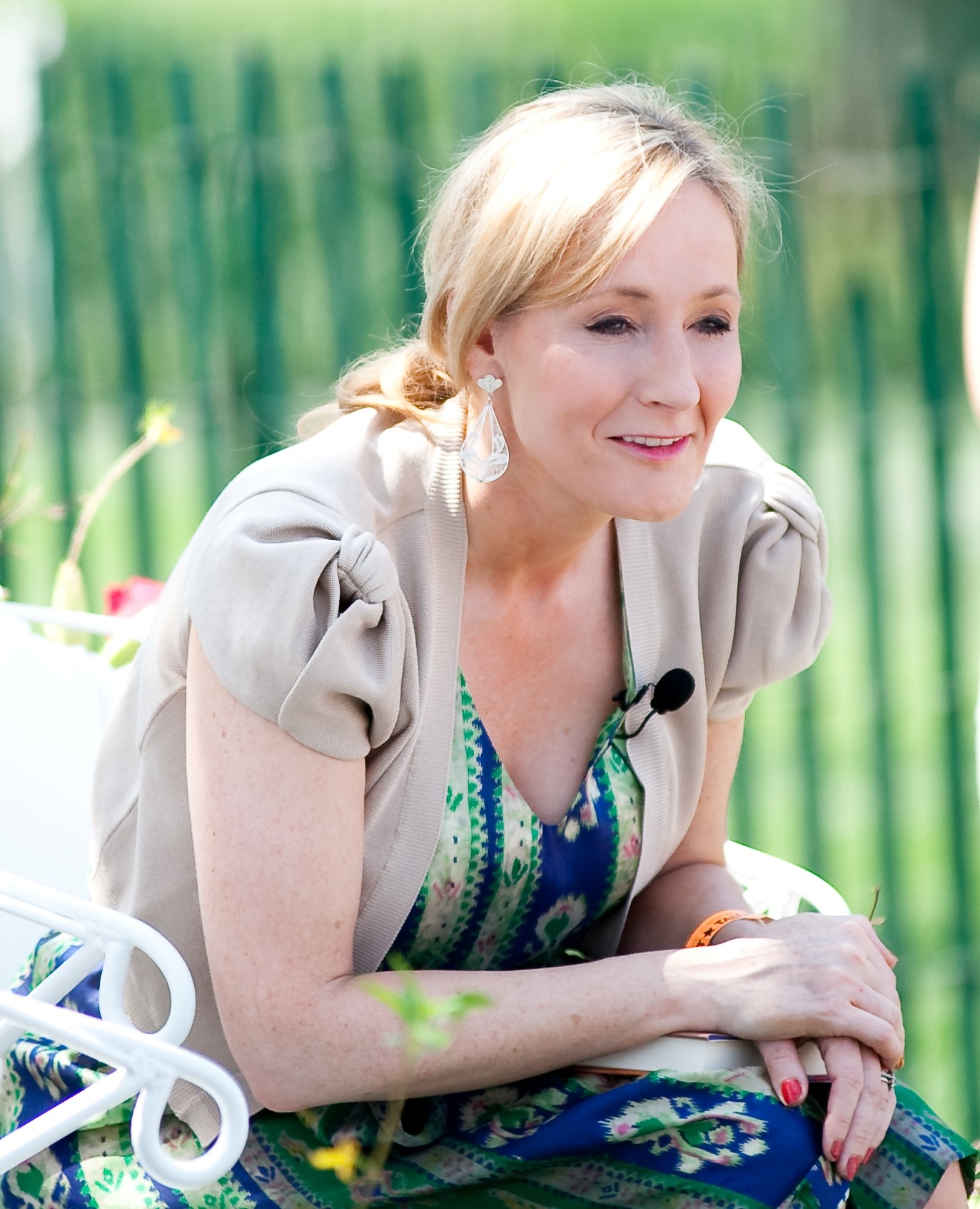 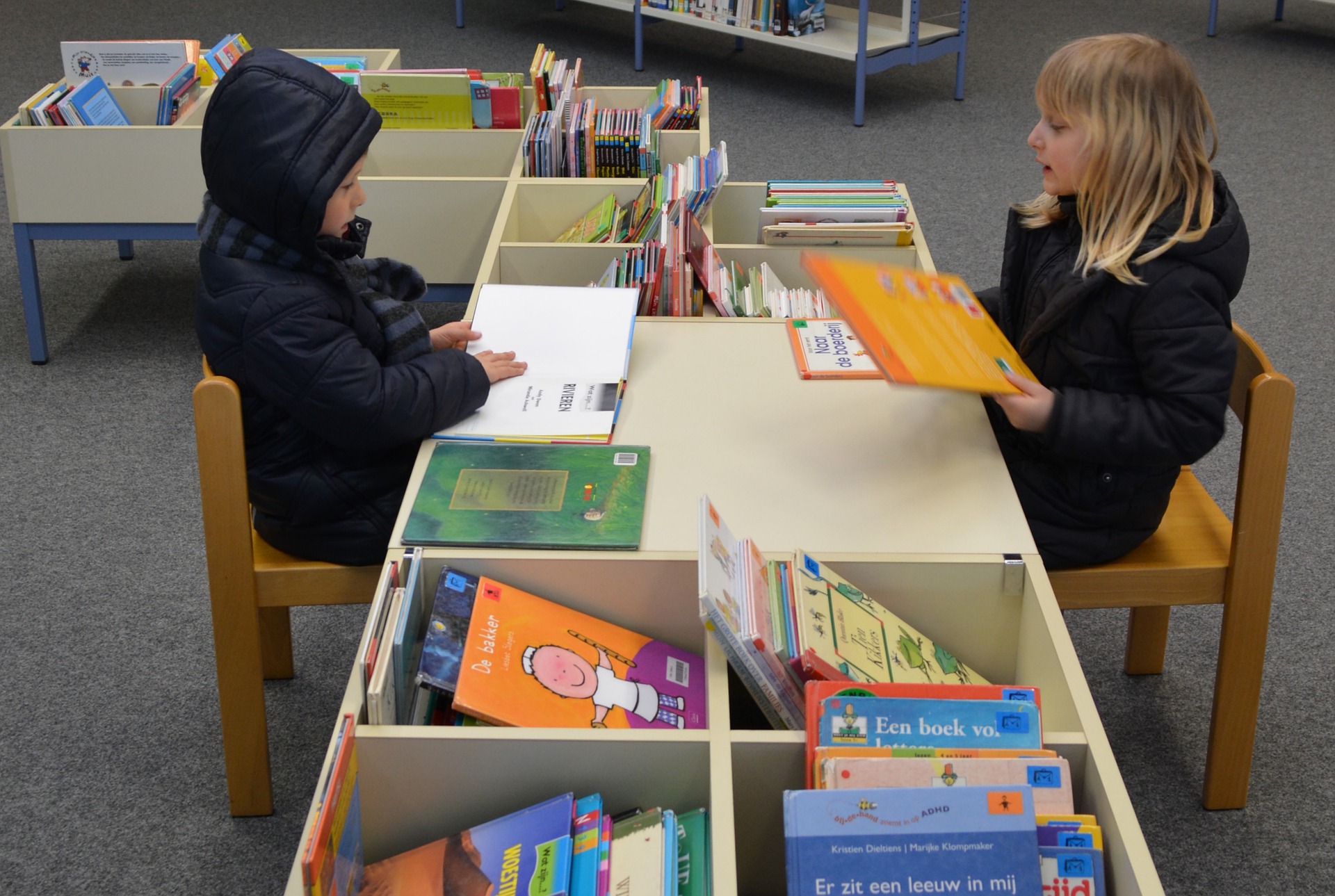